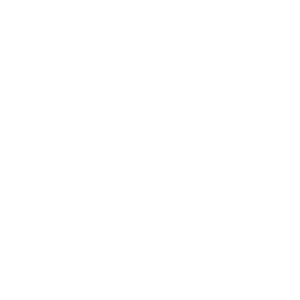 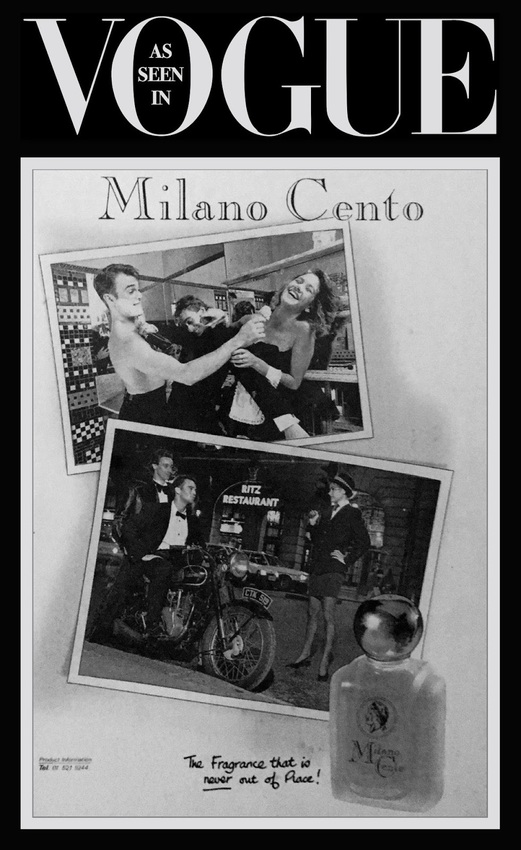 It was 1989. Along with shoulder pads, big hair and our new designer trainers, we were in love with the music of Madonna, Kylie Minogue, Black Box and Soul to Soul, who were bringing us Back to Life. We wanted to show off our new found love of interior design, whether we took a modernist approach, adopting trendy minimalism in chrome and smoked glass, or if our chosen style was for country living, featuring Laura Ashley floral chintz, with plenty of fabric swags and trims, offset by dried flowers.

Into the scene came Milano Cento, inspired by the classic sophistication of all things Italian and aimed at those who wanted something more unusual and understated. This classic, aromatic men's fragrance - with its twist on the traditional citrus, herbaceous and woody style quickly established its own niche following amongst those who desired something that bit different, and who were prepared to seek it out. Before long it had become available in leading department stores and independent perfumery shops up and down the country. Milano Cento had truly arrived. We had discovered it and we loved it.

Time passed and we found other fragrances in other styles, but Milano Cento hadn't quite gone away - people still asked for it. There was something special that hadn't been forgotten and then the time seemed right to revive the memory and start again.

And so, in 2016 returns the Milano Cento that we knew and loved, recognisable to its original fans, but revamped with a nod to current trends. The highly successful fragrance remains the same, but the original line has been trimmed and revised to an EDT in two sizes and an opulent Body Wash. This sophisticated men's fragrance helps us to create new memories, but also to look to the past, encouraging us to "Keep the memory alive..."

Milano Cento was originally launched in 1989 by my husband, Dean Tatum, and his late business partner, Matthew Bright. After running their own interior design business they decided to create their own brand, and over a period of time came up with 'Milano Cento'. Initially intended as a clothing range, the brand evolved over time into the fragrance it's now known for.
The Milano Cento fragrance was inspired by the classic sophistication of all things Italian, and aimed at those who wanted something that bit different. Following consultations with their perfumer and substantial market research this aromatic men's fragrance was born.
After an extensive marketing campaign Milano Cento quickly became a success nationwide, available in stores such as Selfridges, Fenwick, Harrods and John Lewis, along with a number of independents.
25 years on, with the odd bit of original Milano Cento memorabilia still around the house, our son Jasper and I decided to get a single bottle recreated as a 50th gift for my husband. I soon found it was slightly more complicated than just approaching the original perfumer and creating a single unit. This sparked us to explore products, and led to the idea of bringing back Milano Cento.
A little market research later, and we had discovered it is still a desirable fragrance. We soon found ourselves looking at bottles and caps, and looking into other products to compliment the range. Trying to find someone who could produce for us, in the quantities we were after was certainly a challenge. Our few bottles had now grown to quite a few and it became clear that what we thought would be a bit of fun on the side was going to require more than just a few snatched hours!
With the last of our 4 children now at school, it felt like the right time for a new challenge! I resigned from my job as a Montessori teacher, and with a lot of family input, we have set about modernising the bottle, packaging and advertisement. Jasper has recreated the logo and produced all the packaging and advertisements; we now have a stockroom full of Fragrance!
Rather than entering the market in a dramatic way, as was done in the original launch, we are looking for organic growth through specialised stockists, which we, as a small company, can support in a personal way.
Our initial range included a 50ml Edt, 100ml Edt and a 150ml body wash, which we offer as a gift with purchase to new customers, and have since added an alcohol free Deodorant Stick. Having begun selling in June/July 2016, we now have over 80 stockists dotted around the country, along with one in the US, Australia and Vietnam. Our aim is to grow a solid brand that will still be around in years to come, our challenge is letting everyone know we are back!


To put it in short terms, this fits right in to any fragrance fans collection and looks the part too.
Adam McKinley: Review


All the notes combine to create a classic smelling scent, that will take you back in time..
The Yorkshire Gentleman: Review


The richness of the Milano Cento body wash is a real stand out quality to the brand.
Index Magazine: Review


The last phase has nuances of the beautiful fresh opening, and hints of herbs from the heart, but mainly, the base is the roaring lion that makes this so special and memorable.
Sam I Scent you a Day: Review